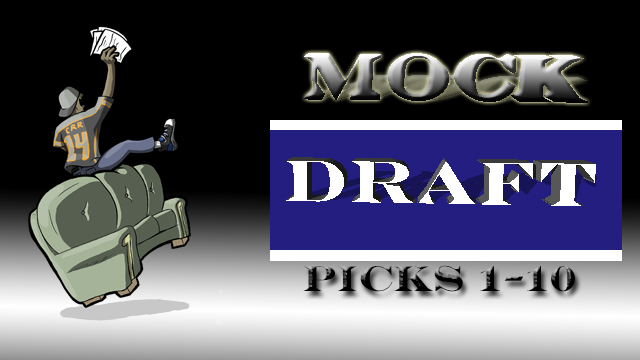 This is more of a projection of the top ten picks, without trades involved, but I’ll discuss possibilities within each pick.

Why Keyarris Garrett is a steal for the Patriots