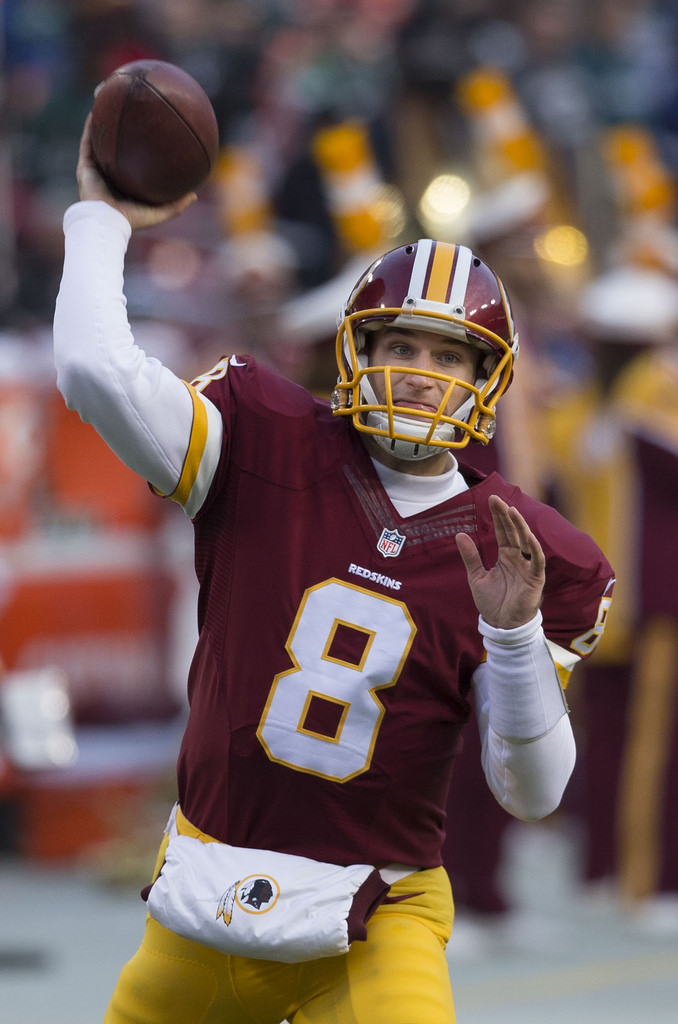 How to fix bad teams?

Captain Kirk to the rescue

Free agency- This team seriously completed the unreal 0-16 season, which is one of the hardest things to do in sports. Many “experts” are clamoring for the Browns to FINALLY find a quarterback through the NFL draft in April. On the other, I have a different approach to this matter. Instead of drafting a signal caller, the Browns should make the bold move in the free agency and court Kirk Cousins. Cleveland is currently listed 2nd in cap space headed into the 2018 season. Everyone knows they remain near the top when it pertains to finances to bring in players, but the problem is the inability to bring them in. Kirk Cousins is lining up to become the first 30 million dollars per year player in NFL history. The Browns have enough space to make this happen.

Hue Jackson has shown the inability to develop or coach up a rookie quarterback as the head coach. Signing Cousins give Hue a quarterback that is developed and ready to roll. This coaching staff is similar to the single bachelor/bachelorette that wants a partner, but they must be established first. This move would allow Hue to be more of the OC and play caller than developmental head coach, which I do not believe he is.

Cleveland owns the 1st and 4th picks in the draft and have the power to cause a mini earthquake. If they decided to sign Kirk, it would allow them to address other needs and select the best player available. The first pick should be Saquon Barkley adding that dynamic playmaker in the backfield with cousins and current running back Duke Johnson. Both backs are versatile with the ability to catch passes out of the backfield as well as line up out wide/slot. The fourth pick should be Minkah Fitzpatrick the blue-collar safety/corner hybrid. He has “chess piece” abilities that allow him to man up vs tight ends and slot receivers, as well as blitz off the edge. The Browns will receive an Eric Berry style safety and that is how you WIN the draft. It is time to change the culture and this strategy is a great way to do just that!!!